Presidents can't sit, baths are for customers only and wigs must be worn. After another lengthy interval, the Hungry Cliff Podcast team is back with more hard-hitting commentary about... something? Learn what everyone has been doing, more or less. This week features...

Google saves tongues, board games aren't bored and special no longer is. We might've been away for a bit but we're roaring back with another podcast special celebrating over one year of hope, one year of tears, one year of culturally rich diversity. Join us as we look...

We’re BOLDER! We like to rock! How are we supposed to know?! 20 years of Hungry Cliff history!

Tom Cruise is finally tall enough, Michelle Branch loves Kid Rock and David breaks into the construction biz (all thanks to his knowledge of Jazz)! You've spent the last 3 weeks pulling your hair out over exams, you now officially have $80,000 in student loans AND you... 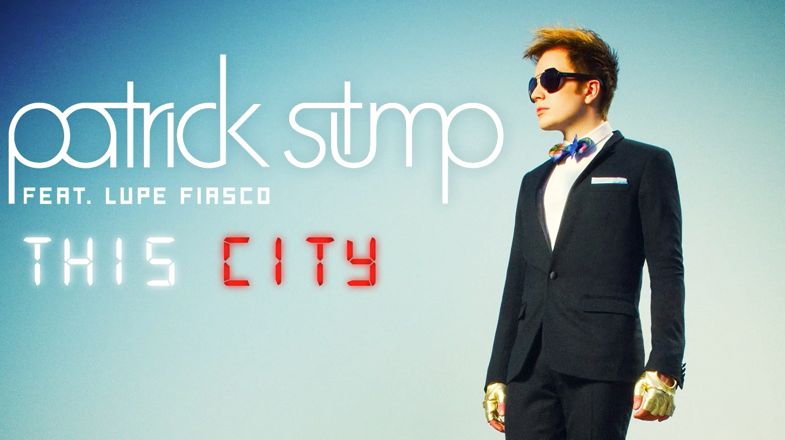 John Malkovich gives us the joy of unbridled laughter, 20 years for a follow-up album is just about the right amount of time and Andrew's legal problems are finally over. Yes, your eyes didn't deceive you. This is not a "Special" episode. I can understand your... 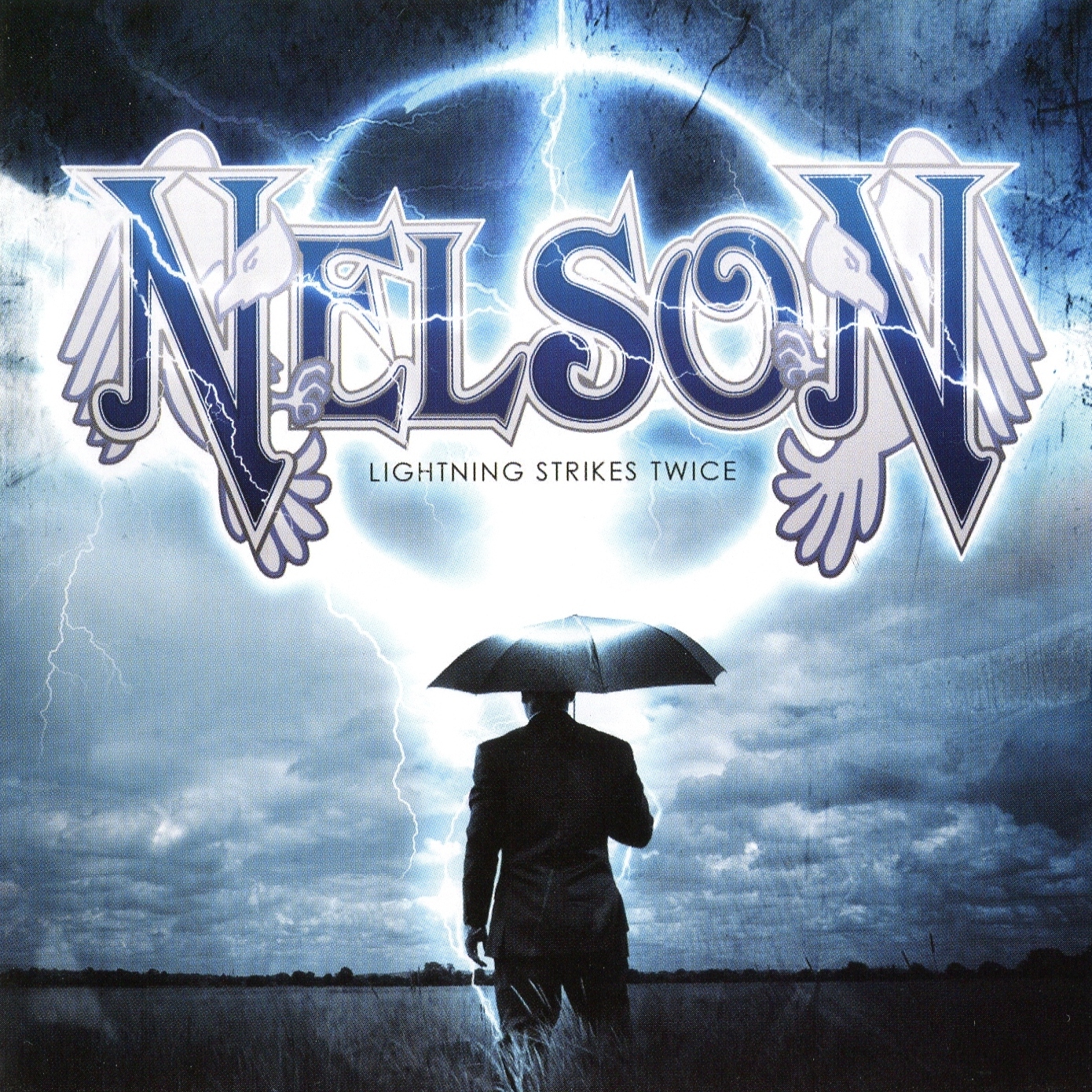 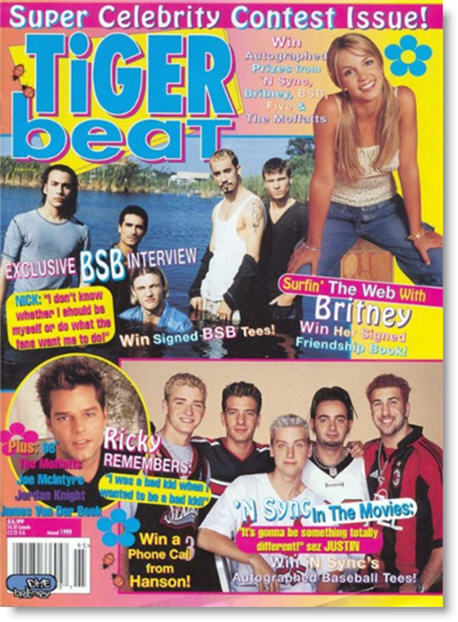 Spotify becomes an American citizen, Matthew has a surprise (it's important but don't forget to pick up milk on the way home) while Andrew peels the onion. It's our 2nd podcast special in a row... that's right, the 10th (episode) Anniversary Special!!! Celebrate with... 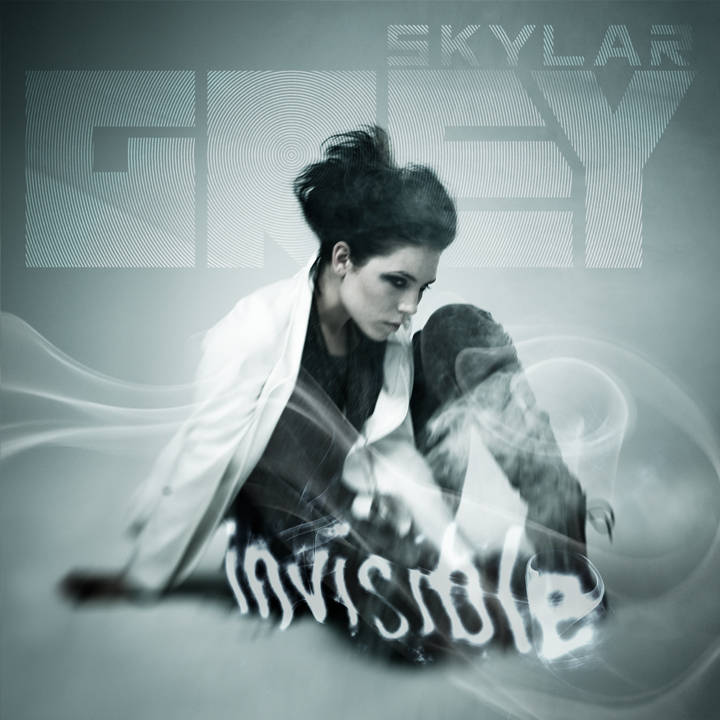 A little over a month ago, I wrote a post about Skylar Grey and I said a few things in the podcast about anticipating her writing her own single sometime in the near future. Well, “the near future” came much sooner than I thought. Skylar recently finished up her new album ‘Invincible’ and I got the chance to hear her leading single ‘Invisible’ yesterday.

Support us by bookmarking and using this Amazon link