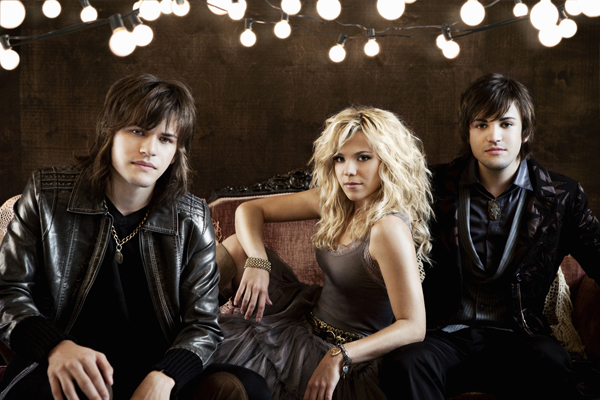 We’re now 2 for 2 with our 2nd podcast hitting on Monday just like we said.  I’m proud of us.  Don’t forget to click the iTunes subscribe link below so you don’t miss a thing.

This week we discuss Duncan Jones’ new flick ‘Source Code‘ starring Jake Gyllenhaal, Michelle Monaghan, Vera Farmiga and the man who doesn’t do enough children’s films, Jeffrey Wright.  We also uncover the origins of a new country gem, The Band Perry, and learn why Harrison Ford can never work with Darren Aronofsky.  Spoiler alert for those who haven’t seen the film.