Hungry Cliff Podcast 07: Whom Every Child Should Know

Another week, another round of entertaining gibberish. From Jim Carrey in ‘Mr. Popper’s Penguins‘ to Stanley Tucci’s dognapping days

, this week’s podcast has it all (and if by all you mean the 13 diverse topics we discuss, than yes, it has it all). We even take a virtual trip to France to drop in on Woody Allen’s new flick ‘Midnight in Paris‘. Plus, Andrew finally has some to time tell us where Chris Sligh has been hiding since his American Idol appearance. Oh, and we even got a little help from our first official guests! So pull out your vacuum, dust off your duster and get ready to clean your house because another Hungry Cliff Podcast is about to commence… (SPOILER WARNING for those who haven’t seen the films.)

Don’t forget you can support Hungry Cliff by going to our Shop at the top of our page or by using our Amazon and iTunes Search Boxes at the top-right of our blog. Also, Like us on Facebook, follow us on Twitter and subscribe to the podcast in iTunes so you don’t miss a thing!

Chris Sligh – ‘Running Back To You’ 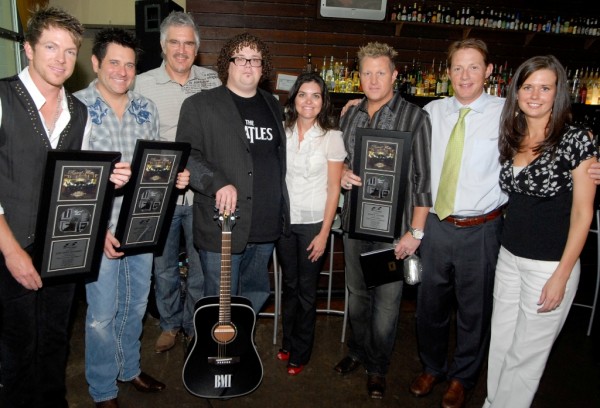