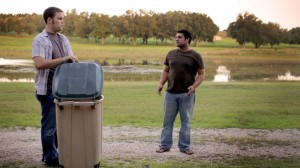 Have you ever wondered where the sun goes at night? 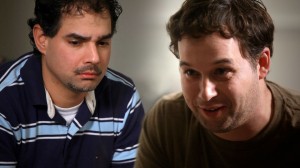 You can’t be a Barry! 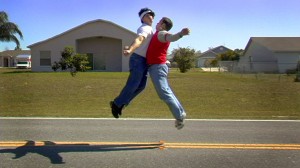 Can two action heroes live together… as friends?

This is a video I made in 2007 with a few friends from my church.  We’ve always thought it’d be funny to see ’80’s action stars in a campy sitcom so we wrote a song and came up with this.  Maybe one day our dream will come true.