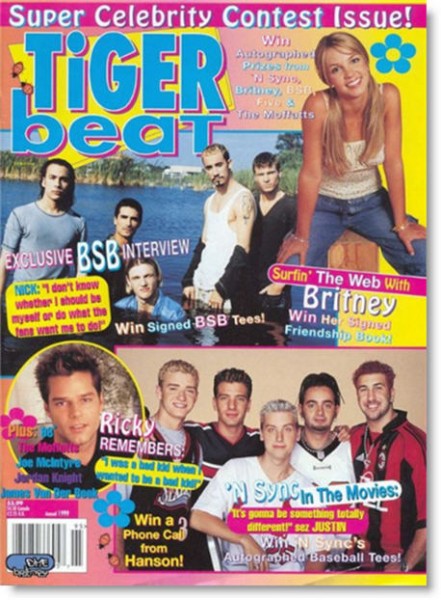 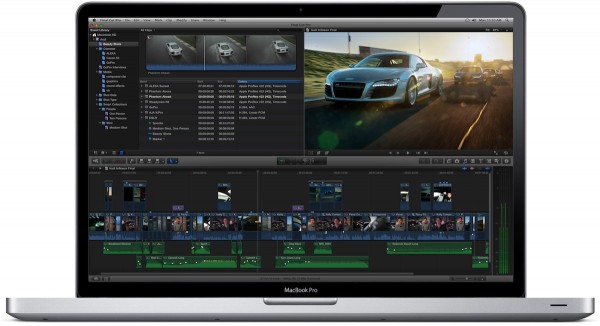 Let me start out by saying that I love editing. Not grammatical editing, as this post will most definitely demonstrate, but with those little moving pictures, the 24 or so beautiful frames that flash before your eyes each second you watch “Mr. Sassypants Mistoffelees The Cat The 3rd” on YouTube meow another classic Beethoven hit while he so desperately tries to jump off the couch. Pure art.

Now that I have hopefully put a smile on even the toughest of people, let’s get serious for a bit. Apple just released the newest version of its flagship editing program, Final Cut Pro X, and to say it has caused an uproar among the pros of the post production world is actually being too kind. From reading some threads on Creative Cow, it seems to have single-handedly destroyed editors souls and cursed the very ground they stand on. Really?! A piece of software can pull this kind of emotion out of you? I’m impressed. I usually need at least three pieces of software and a LieMAX theater before I let myself get that openly disgusted. But all joking aside, the volume lately of the outcry that Apple has abandoned the professionals to focus solely on consumers has me somewhat baffled but mostly saddened since it seems many of the pros have lost sight of what’s really important. And you need not look any further than Final Cut Pro X for the answer. In order to give some weight to my thoughts on Final Cut Pro X, I feel it necessary to divulge a tiny bit of my back story so bare with me for a sec.

One of the main reasons I have this site is to share my passions with you and, just maybe, motivate you to do the same with a little humor sprinkled in for good measure. My love of editing comes from my passion for all aspects of filmmaking. From location scouting to the final mix, my fascination for creating visual stories to share with the world never ceases. With my desire to direct my own feature-length films, I have also found that editing is such a great teaching tool for directors, since you’re so deeply involved in all areas of production. Now, as many of my “seasoned” friends have pointed out, I’m still a young whipper snapper and my enthusiasm will probably wane, but after 10 years of editing, with a little producing/directing on the side, and working with some pretty big clients (Disney, 3M, Atlantis Resorts) I can honestly say it has only grown bigger and stronger.

I’ve had the privilege of working under a few incredible mentors that taught me most of what I know, mainly respect the past and don’t fear the future. So that meant I learned good ‘ol reel to reel editing (just using two tape decks and no computer) to the latest and greatest non-linear editor. I have even spliced actual physical film thanks to an old drive-in my family used to own. Like anything in life, understanding where we come from will make the future a better place. Now I’m not saying every editor needs to cut on a flatbed but having that background has definitely helped me tremendously along the way, especially when it comes to making decisions since with just a tape you don’t have the luxury (or curse) to easily make changes on the fly. Why am I boring you with all this? Because I believe the very motto of respecting the past and not fearing the future is what has made Apple the company it is today and it is what brought about Final Cut Pro 1 in 1999. I won’t go into its history but you can read about it here.

Apple’s audacity to force people to think and work a certain way is one of my favorite aspects of the company, though I’m very aware this is not a universal opinion but that’s for a different post. It’s their level of commitment, no matter the backlash, that made the iPod or iPhone or iPad a reality. No one can deny Steve Jobs’ visionary leadership, giving his all to almost every project they’ve embarked on. Have they made some mistakes, of course, but their track record for success is unrivaled. I’m bringing all this up because I feel the haters of the new Final Cut Pro X are throwing the baby out with the bathwater and forgetting what made them love Apple in the first place when they rallied behind the then underdog. I don’t care if I come across as an Apple lover, I am one and am not ashamed. But this is an earned love and respect for a company that has made the products that have allowed me and millions of others the opportunity to express our passions to their fullest, all while making a living. And they have earned my benefit of the doubt. Which finally brings me to Final Cut Pro X. Apple is trying to challenge us to find new and creative ways to tell our stories and I applaud them for that. More after the break.