Hungry Cliff Podcast 07: Whom Every Child Should Know 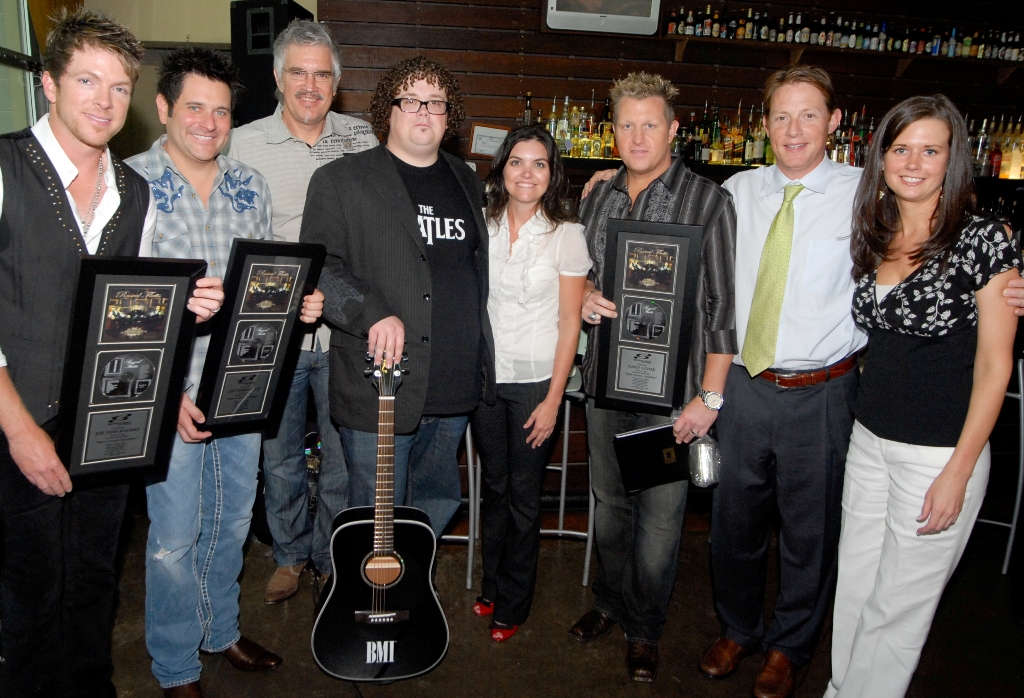 In season 6 of American Idol, a guy named Chris Sligh became a top ten finalist before he was eliminated. His choice of songs during the competition always stuck out to me as being so insanely unique. 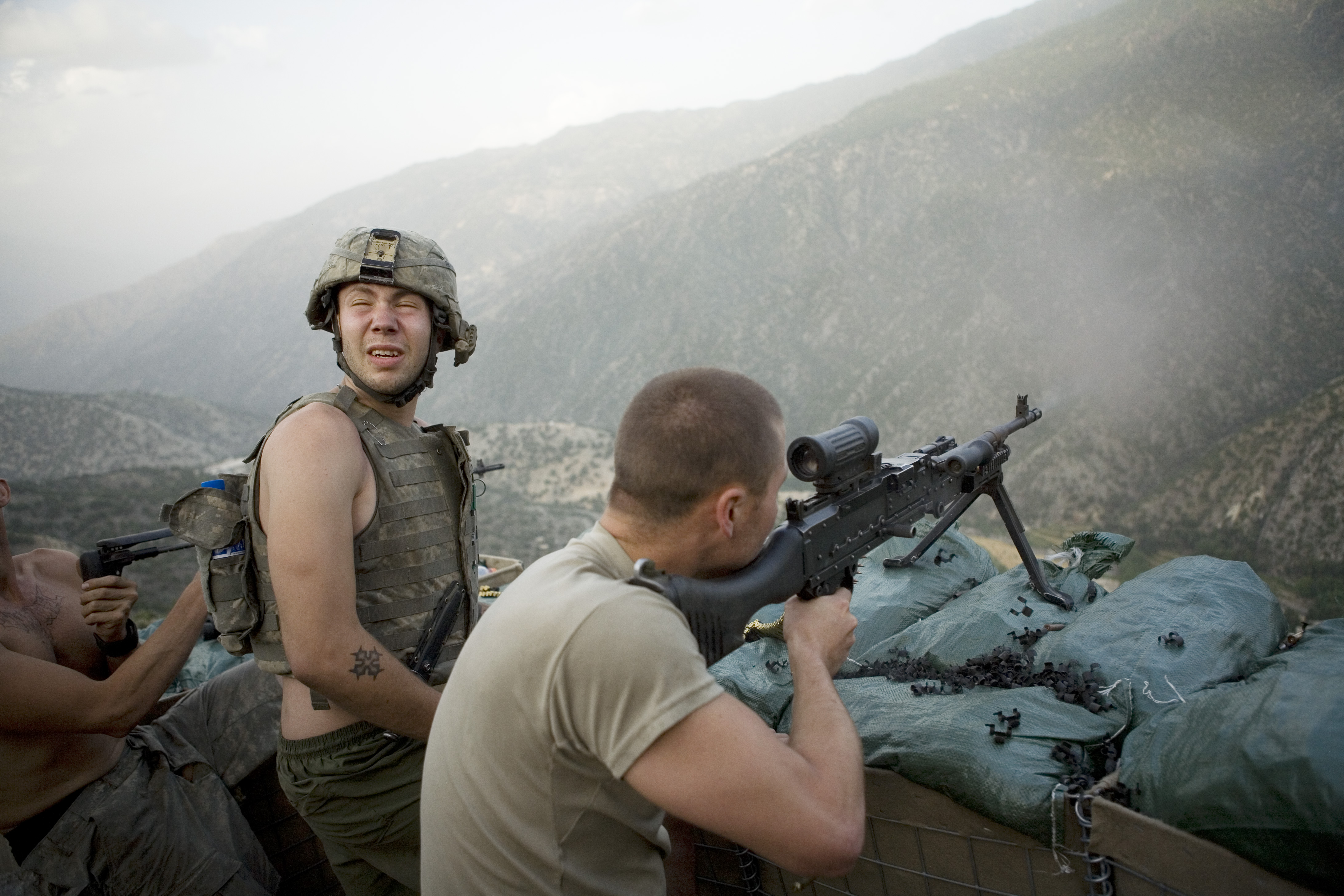 Last night, I had the chance to see the full-length war documentary “Restrepo”. The movie chronicles a platoon of U.S. Army soldiers based in Afghanistan’s Korengal Valley over a full 15 month deployment. 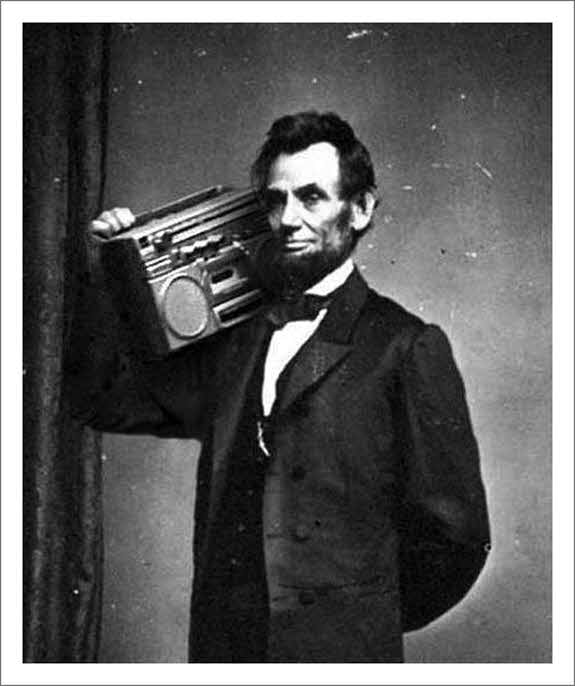 Recently, I’ve been thinking… I showcase a lot of different musicians, but who has that “it” factor. Ya know? That certain something that separates the fads from the truly talented.

Hungry Cliff Podcast 06: Eggs, Bacon and a side of Rehash

Is J.J. Abrams too young, is Steven Spielberg too old and is Andrew just too wrong? With two of our favorite filmmakers collaborating on a passion project, we couldn't help but dive head first into the new movie 'Super 8'. And since this topic is too big for just... 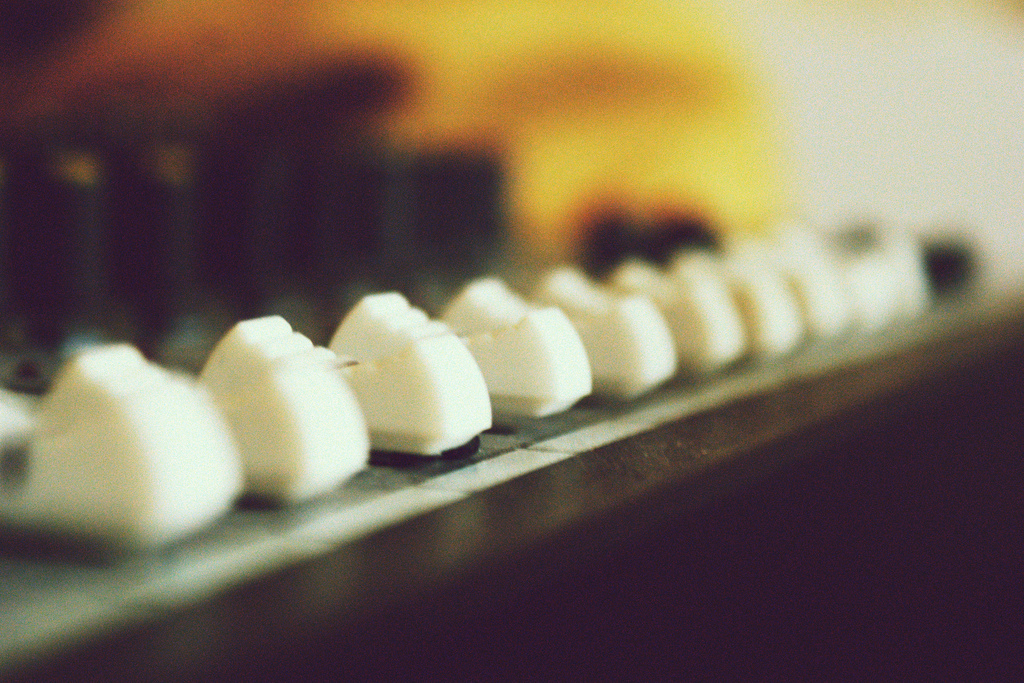 Many people believe that a “hit song” can be created by anyone that has the proper resources and a group of talented musicians surrounding them. A recent hit single, J Lo’s ‘On The Floor’, gives this theory some merit.

Is 3D dying, are movie theatres dead and is Google immortal? Our minds have been filled with many thoughts this week (for a change) and, lucky for you, a few of those thoughts escaped into this podcast.  How many times have you had a bad experience at a movie theater... 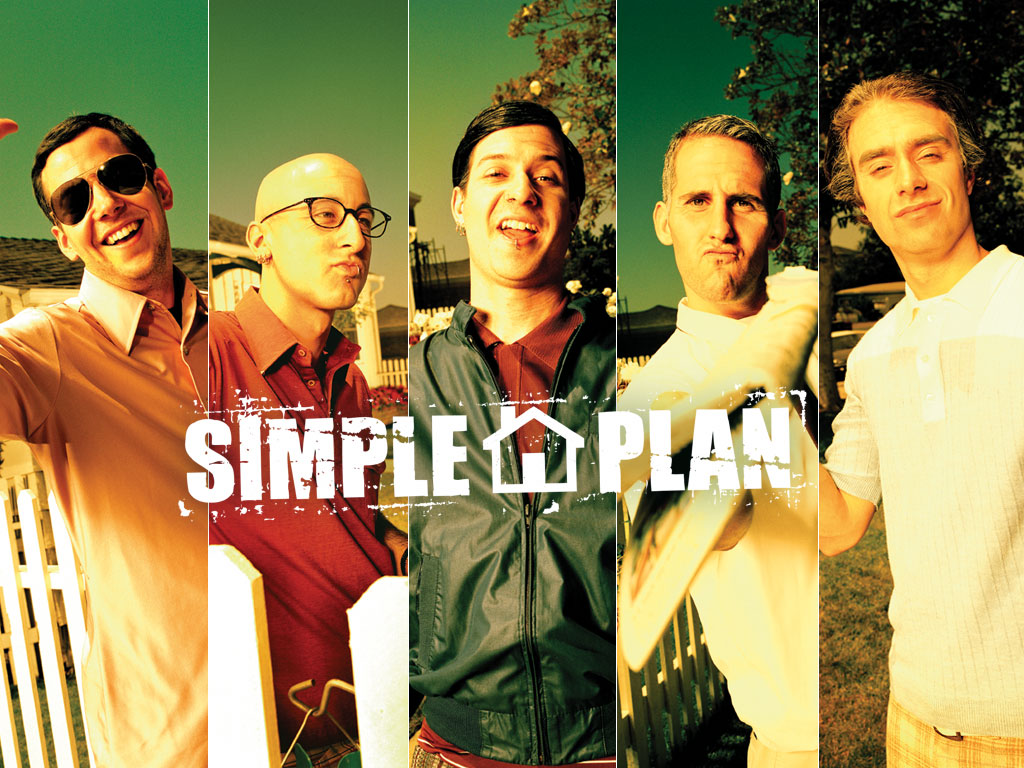 Dude! Remember Simple Plan!? These guys have been outta the scene for a few years, but they just popped into my head for some reason. So, I had to share with you one of their songs that (in my opinion) was never marketed properly. 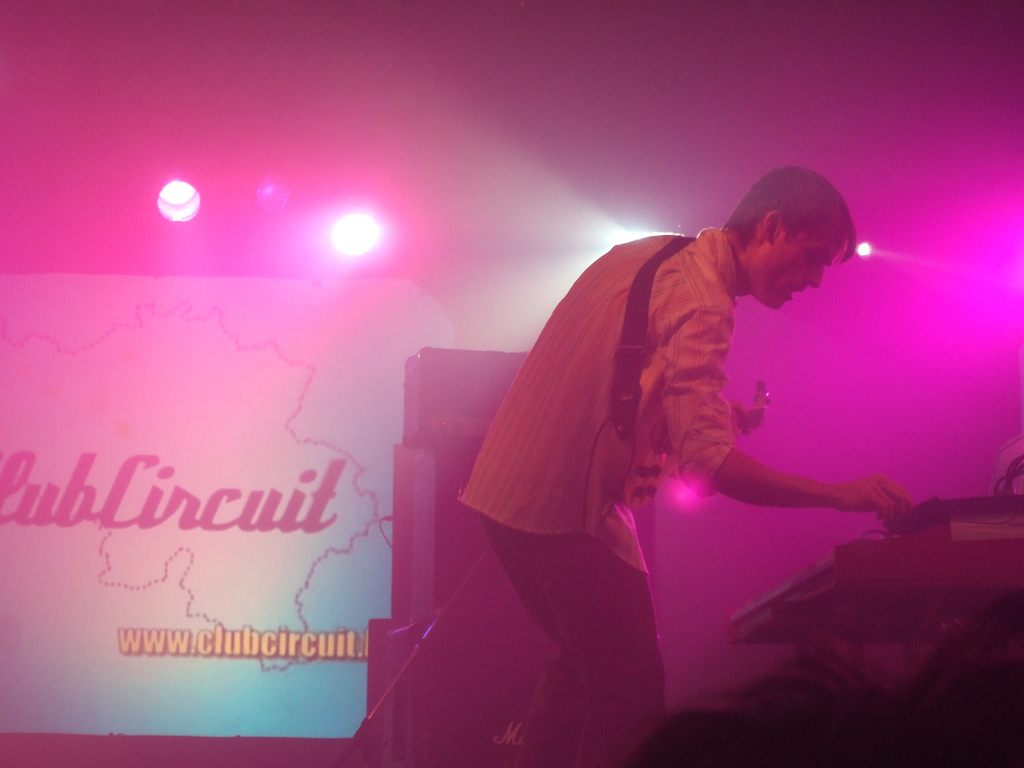 If you put progressive rock, post-punk, experimental rock and fusion jazz into a blender full of lighter fluid, you’d end up with Math Rock. Gaining popularity in the mid 1980s, this new genre has taken rock music to an entirely new level.

The ground breaks for Apple and Intel, the sky turns to Grey and the Thunderbolt rolls. This week we discuss the surprisingly unknown artist Skylar Grey and how she has been a shaking up the music industry.  We also shed a little light on why Hungry Cliff exists and...