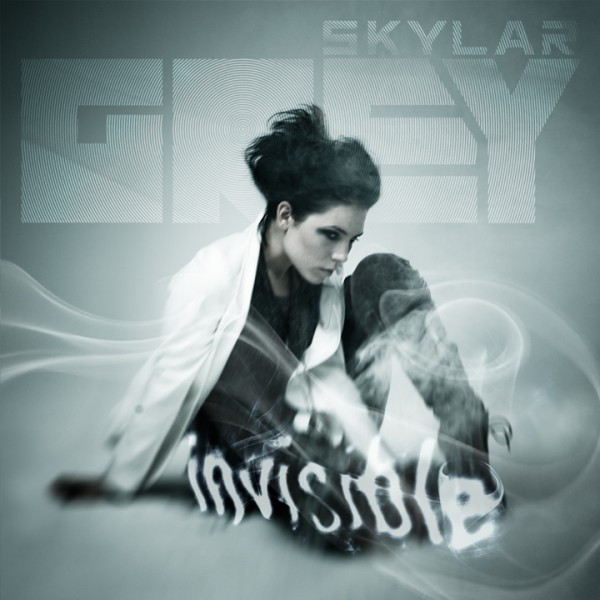 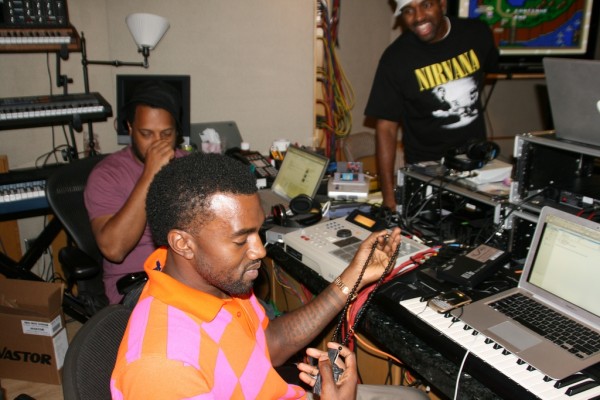 Skylar Grey: A Grey Sky Is Moving In 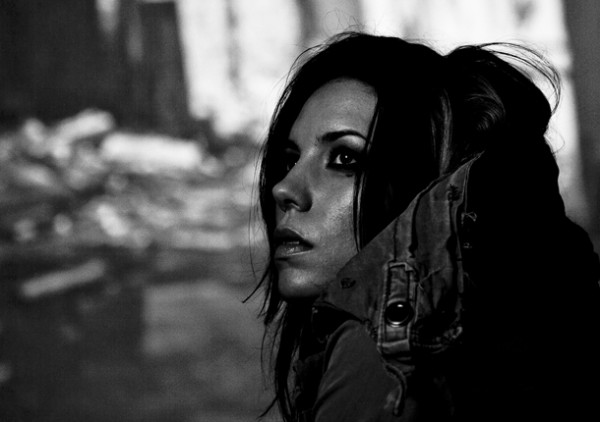 If you look back on the past couple years of hip hop hits, you’ll hear one very familiar voice.  A voice that is so intensely mesmerizing that it’s almost always guaranteed a hit song.  That voice belongs to Skylar Grey (formerly ‘Holly Brook’).  She has managed to write and sing some of the biggest hits of the past few years, while still remaining virtually unknown among the mainstream.  Below, I have highlights of the past few years of her career:

2006 to 2008 – She releases her own album and tours as the opening act for: Duncan Sheik, KD Lang, Teddy Geiger, Daniel Powter and Jamie Cullum.

More after the break.