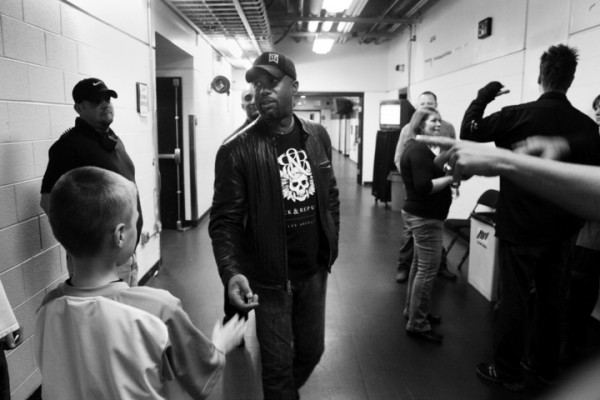 Back in 2008, Darius Rucker (formerly of: Hootie & The Blowfish) decided to try and record a country music album.  Since then, he’s landed five No.1 singles on the Billboard country music charts.  In 2009, he won the Country Music Association’s New Artist of the Year award (which made him the first African American to win since 1981).  I really can’t recall any other musician that has managed to successfully switch genres in such a short amount of time. Such a talented guy.

Check out this acoustic version of “It Won’t Be Like This For Long”: