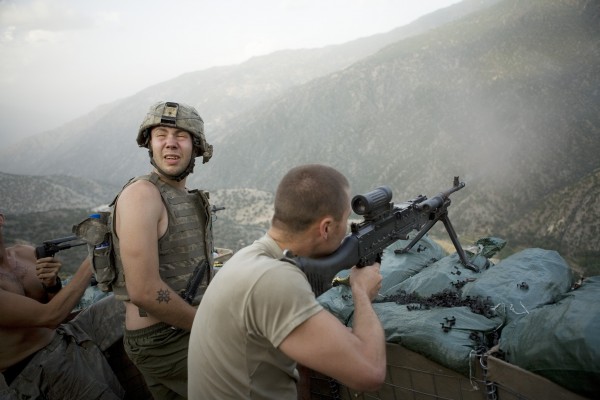 Last night, I had the chance to see the feature-length war documentary “Restrepo”

. The movie chronicles a platoon of U.S. Army soldiers based in Afghanistan’s Korengal Valley over a full 15 month deployment. Unlike many documentaries that focus on war, “Restrepo” doesn’t debate politics. Instead, filmmakers Tim Hetherington and Sebastian Junger managed to document life during war through the eyes of the soldiers themselves.

Considered one of the most dangerous places in the U.S. military, The Korengal Valley, only 6 miles long, claimed the lives of almost 50 U.S. soldiers in a mere five years of combat (before U.S. retreat in April 2010). Early into this platoon’s deployment, Army medic Juan “Doc” Restrepo was shot during combat and died in the helicopter en route to the hospital. Honoring the memory of their fallen comrade, his platoon created “OP Restrepo”, a remote outpost where all 15 men lived high in the mountains of the Korengal Valley. No narrator, no TV commentators, no interviews with politicians. Instead, it’s a story that showcases who these soldiers really are, what they’ve done and how they’ve managed to endure.

Haunting is the only word that comes to mind after watching this film. Every preconceived notion that I had about war was erased within the first two minutes. Quickly I realized that all the political debates about this war are really just another way to avoid the actual reality of the situation. Seventy percent of all bombs dropped in Afghanistan are dropped in the Korengal Valley. It’s impossible to completely understand how these soldiers feel while literally living in one of the most dangerous places on earth. They’ve experienced such incomparable emotional trauma (in most cases before the age of 25), that literally only another solider could ever understand. “Restrepo” creators stated that their only goal was “to make viewers feel as if they have just been through a 90-minute deployment”. They succeeded.

— In November 2010, “Restrepo” premiered on the National Geographic Channel. It was nominated for an Academy Award, and won the Grand Jury Prize at Sundance 2010. Co-filmmaker Tim Hetherington was killed in April 2011 in an R.P.G. attack while documenting the political uprising in Libya. Shortly before his death, Tim completed “Infidel” a collection of photos taken while stationed in the Korengal Valley. Tim was 40 years old. 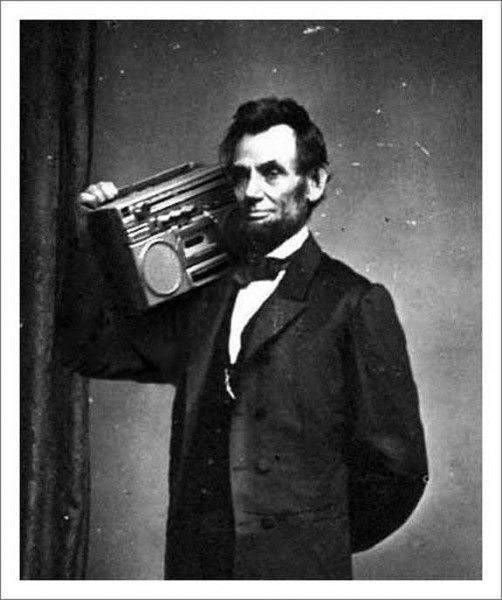 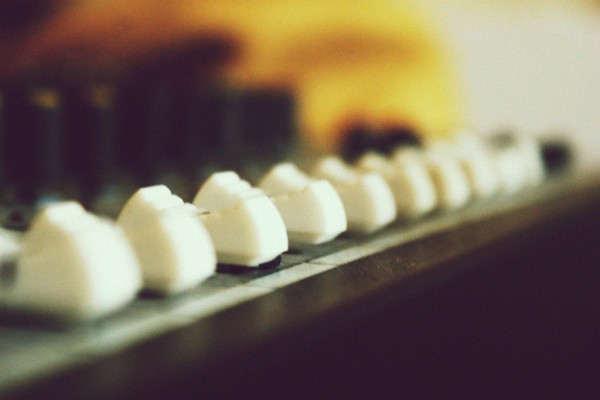 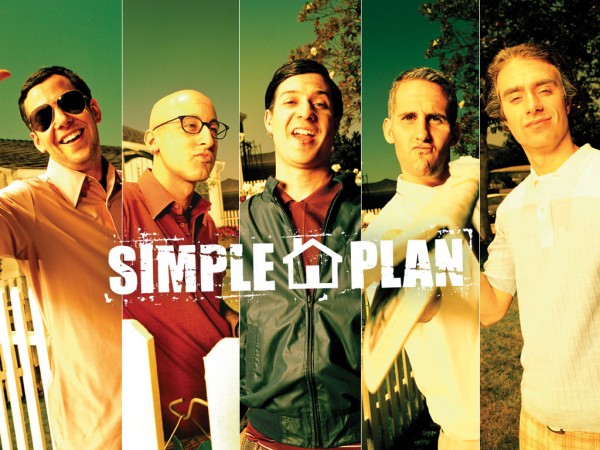 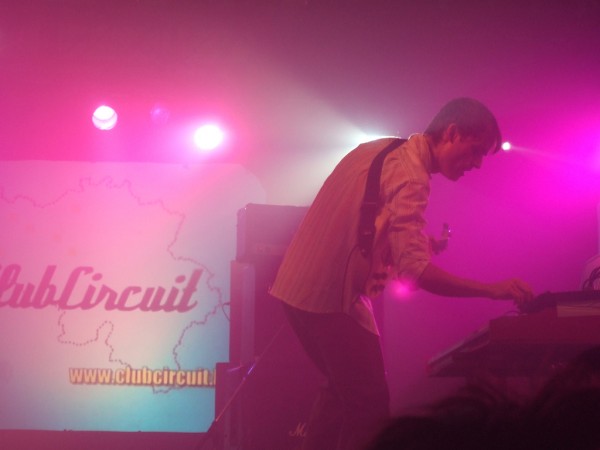 If you put progressive rock, post-punk, experimental rock and fusion jazz into a blender full of lighter fluid, you’d end up with Math Rock.  Gaining popularity in the mid 1980s, this new genre has taken rock music to an entirely new level.

Unlike most rock music that typically uses a basic 4/4 time signature, math rock uses a variety of atypical time signatures (like 13/8, 7/8) and frequently starts and stops the rhythm entirely.  It takes obvious cues from jazz music (which also features changing meters), yet it has managed to create its own distinctive sound entirely.

In the late 1960s, rock musicians began to experiment with unusual sounds and structures.  Frank Zappa, Pink Floyd and Rush, to name a few, laid the foundation for what modern day math rock has become.  At the time, listeners didn’t know what to call this new genre.  Was it Rock?  Was it Jazz?  Maybe, Razz?  Up until the mid 1980s, it was commonly grouped in with “progressive” or “experimental” music.

Starting in the late 80s, math rock bands began to pop up all over the country.  By the mid 90s, they had pushed their way into Europe and Japan, too.  Today, math rock is alive and well.  The astonishing part is, that in almost 25 years, math rock hasn’t crossed into the mainstream.  It’s amazing to think that an entire genre of music can remain “underground” for such a long time.  Below, I’ve included a few samples from recent math rock bands.  I’ll let the music speak for itself.